Steam cooking has recently seen a noteworthy rise in popularity – especially among physically active people. Why should this preparation method be used by exercise enthusiasts in every form?

If we first associate steaming or steam cooking with boredom and lack of aroma, it is time to put this myth to rest. In fact steam can bring out the full flavor of the prepared food. What is more, steam cooking does not reduce the nutritional value of the food to the same extent as more traditional methods such as steaming, frying or baking. It’s no wonder that steaming is popular with sports and health enthusiasts.

An experiment has shown that when cooking vegetables in the traditional way, for example, up to approx. 50 percent of vitamin C is lost! Other vitamins and valuable minerals are also lost. If we compare it to cooking with steam, the latter comes out much better – with steam cooking the possible loss is only 15 percent. Such a comparison is impossible to ignore, especially if you regularly do sports and your body needs products rich in nutrients.

What about taste and aesthetics?

This is one of the most frequently asked questions by steam cooking skeptics. The answer should be fully satisfying – steam cooking method, contrary to appearances, does not have to be associated with kitchen sloppiness, on the contrary. Properly prepared this way products not only retain their distinct taste but also pleasant texture, additionally pleasing to the eye with their beautiful color

Steam can successfully extract from the food natural essential oils, as well as other substances responsible for the taste and aroma. After physical exercise, athletes like to eat both healthy and tasty, which is another argument in favour of steaming!

What foods can be steamed?

Vegetables such as cauliflower, beans, broccoli and potatoes are particularly suitable for steaming. The latter can even be a great alternative to fried French fries! The steam cooking method will make the very appearance of vegetables inviting to eat them. But that’s not all – products commonly associated with baking and frying, such as meat or fish, will also work great

However, it is worth taking care that steamed food is not greasy. You will quickly see that steam cooking is pure pleasure, both when it comes to preparing meals and enjoying their taste. 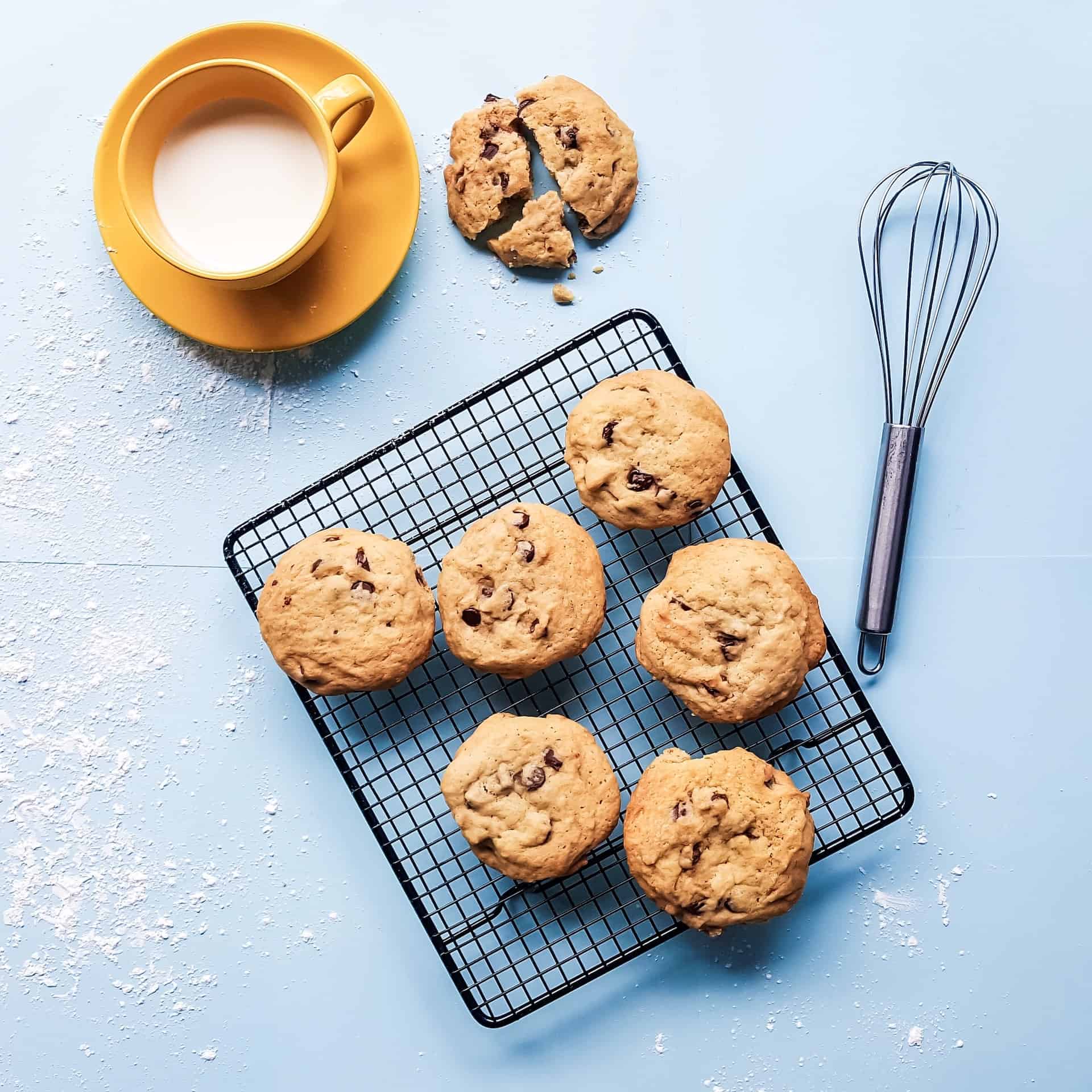 2 December 2022
Recipes for tasty diet cakes – you must try them!
Equipment & accessories
28 November 2022
Outdoor Gym Equipment: Everything You Need to Know
Nutrition
23 November 2022
Is Vanilla Protein Powder the Secret to Building Muscle Mass?
Individual sports
17 November 2022
The 5 most important elements of preparation before a cycling race
Frequently visited
Can you play amateur sports after receiving the first dose of the vaccine? Experts agree
2 years ago
Gaining weight before a fight – how do the best fighters do it?
10 months ago
What is capoeira?
2 years ago
Does Nordic walking help with weight loss?
2 years ago
Receiving kills in volleyball – how to effectively improve this element of the game?
2 years ago
Newsletter
Zapisz się do naszego newslettera

The right choice of shoes for your next trekking expedition

What is kite foil and kitesurfing and what is needed for these sports?

How to ride a bike in winter with a bike trainer?

The ketogenic diet: what are its advantages and disadvantages?

Pedometer – how does it affect our health?

Why sports are important and how to encourage kids to stay active.

What vitamins are most recommended for athletes?

How not to wear men’s joggers? Don’t make these styling mistakes